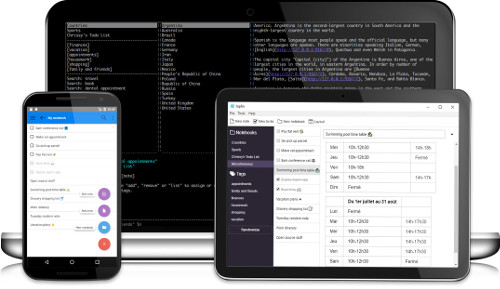 I recently decided to make the leap from one note-taking software to another. In this case from Standard Notes to one with a better search engine. Among all the options I found on the net, the one I liked most was definitely Joplin. Unfortunately, I had 960 notes in Standard Notes. And I didn’t want to lose them. So I resorted to doing a small script for such a boring task. Here are the steps to use it.

I also want to make it clear that it can be used simply to get back to Evernote. 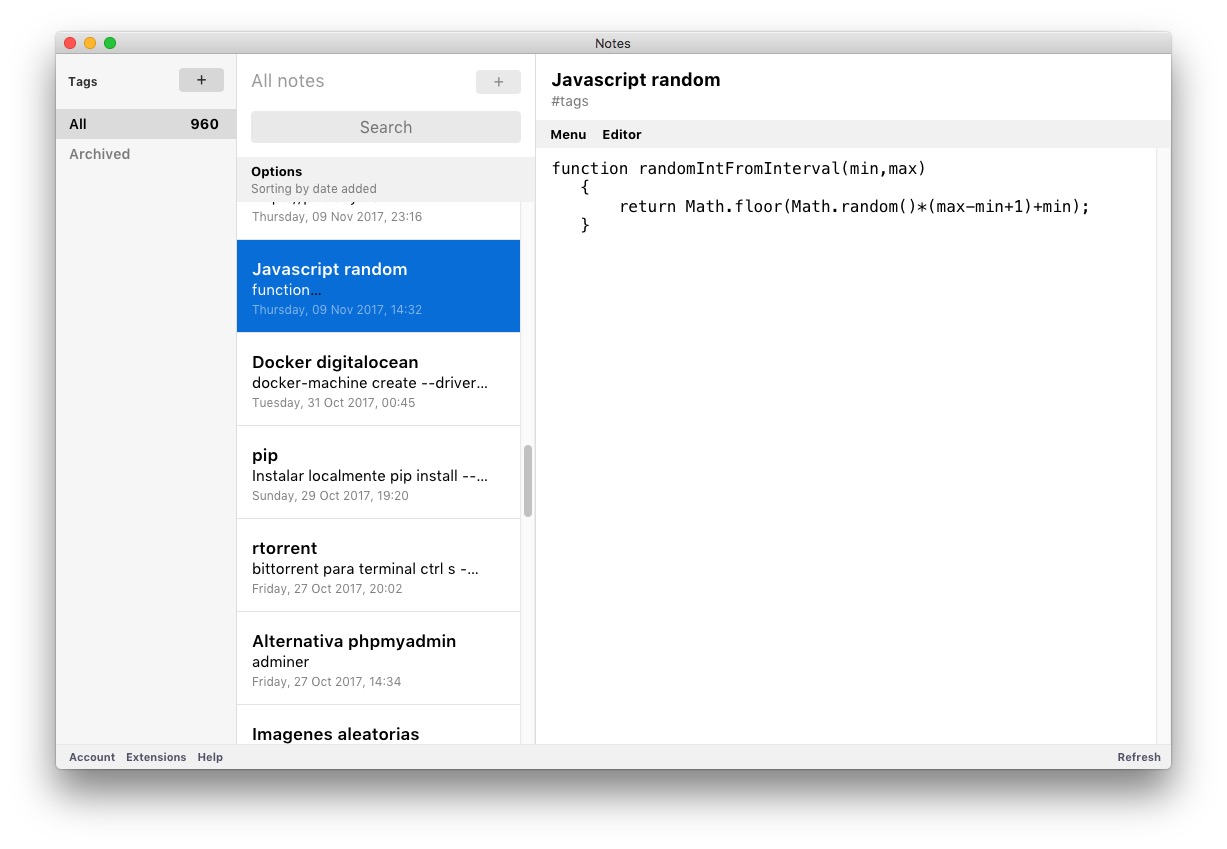 It will return a file with a strange name, ending in .txt. Maybe also a .zip, but we won’t need this last one.

We rename the file .txt to notes.txt.

We downloaded the JSON script to convert the JSON that Standard Notes has given us into a enex (The format that Evernote uses to export or import its own notes). We open the terminal and execute:

Optionally it can be downloaded manually. Just download the standard-notes-to-enex.py file from the repository.

We go back to the terminal and run the script.

He won’t tell you anything. But a new file named notes.enex will have been created.

We look in your menu bar for the option to import from Evernote. 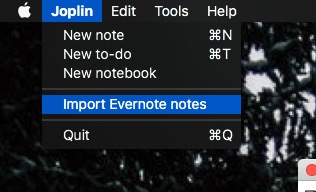 We selected our notes.enex file and that’s it! We just have to hope it all matters.

It may happen that after importing everything you mark the notes as to-do. To repair it, run it on the terminal: 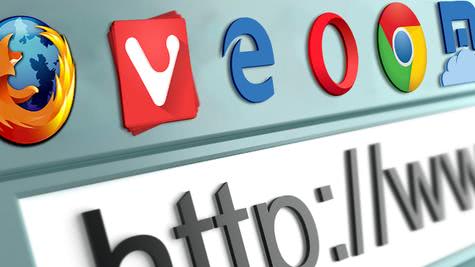 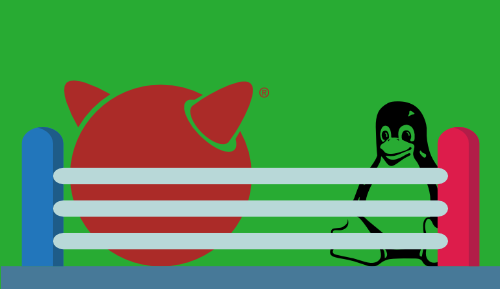 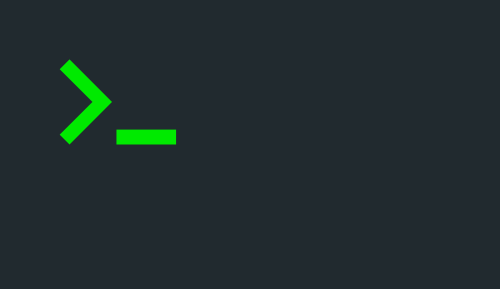